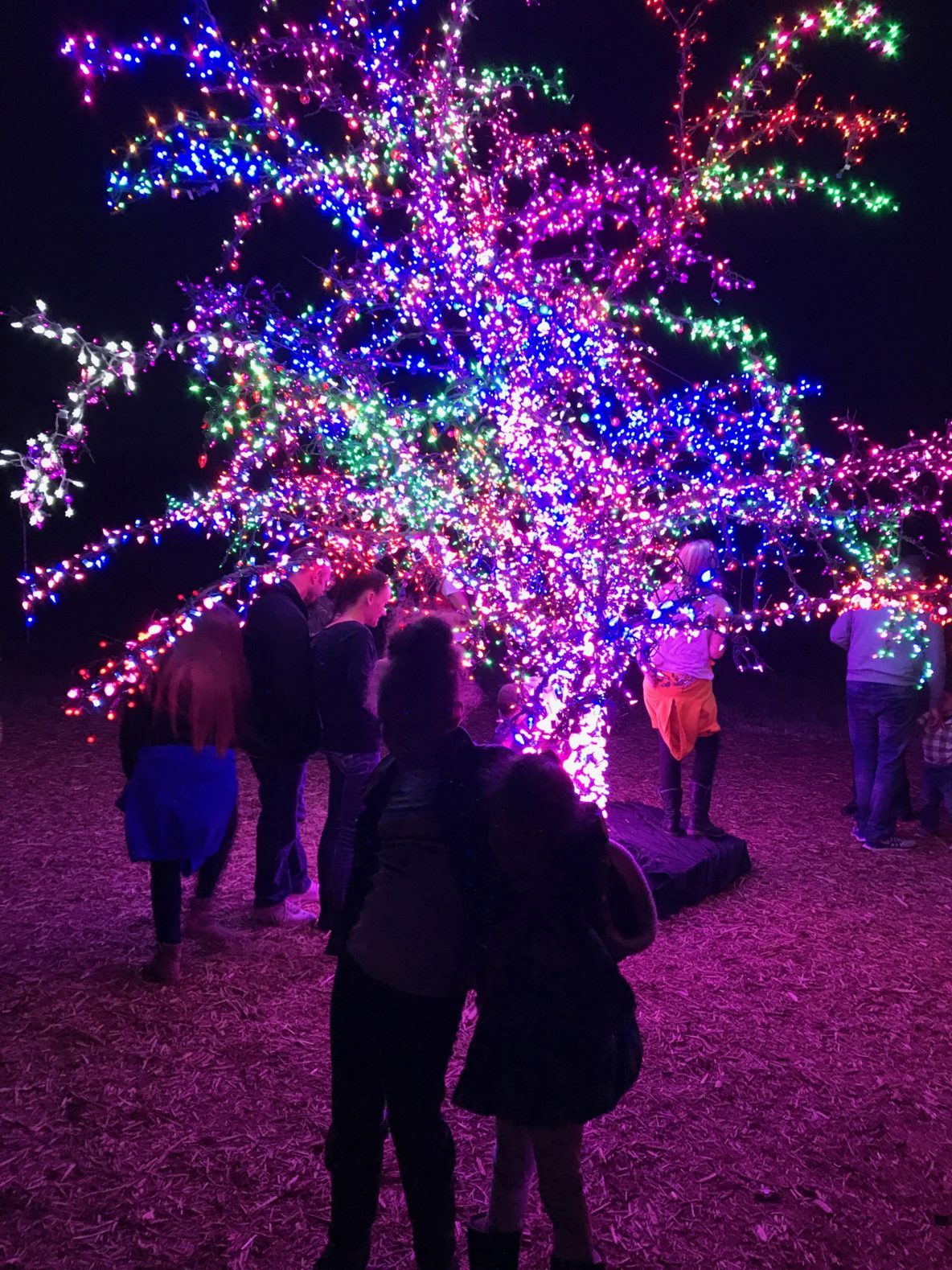 It was the night before the dawn like any other

When an ordinary girl awoke with her mother

They quietly dressed and began their daily chore

Knowing what the day held and expecting nothing more

Off to the well with a vessel on her head

Then to the market to buy fish, meat and perhaps bread

Silently they worked speaking not one word

Repeating the same prayer that only God heard:

“I will bless the Lord at all times

His praise shall continually be in my mouth

We wait for Your promised deliverer

Our King and Messiah”

The day continued as it usually did

Cleaning, cooking, nothing new, nothing hid

She continued her chores with delight and contentment

Thinking about her marriage engagement

When a voice whispered her name close to her ear

“Mary” she turned around but found no one there

She heard her name again and again she looked

She rubbed her eyes then opened them again

To see the shepherd walking forward, is this a game?

She stood still waiting then began to nervously pace

As the shepherd approached, her heart began to race

“Do not be afraid Mary” the angelic shepherd quietly spoke

He knew her name, maybe this was no cruel joke

“Rejoice, blessed are you among women” he said

As questions and visions of being stoned raced through her head

He shall be the greatest King to reign

His is an eternal kingdom that will never, ever, end

He will be the Deliverer God promised to send

Mary, do you believe?

Nothing is impossible for God, you must believe to receive

Henceforth You shall be called Blessed

For you have been chosen above the rest”

With childlike faith she said, ” be it unto me according to God’s will

Here I am, the handmaiden of the Lord”

The angel left, his work done, heaven and earth were again in one accord

Mary leaped and skipped home to tell her mother

Of all the girls in the land, God chose her among all other

God’s promise to send a King was being fulfilled

Everyone would be elated and thrilled

“What?!?!” Her mother said in disbelief and disappointment

What will people say?

How could my daughter treat me this way?

What about the wedding?  Will Joseph want her now?

Her life is ruined, she said with a disapproving growl

What will her neighbors say? What will she tell her father?

Where did they fail and why did Mary falter?

As Mary felt her mother’s shame and rage

“My Shepherd, my God, I know that You see

This is not how I envisioned this blessing would be?”

Mary pondered if what she experienced was real

Just then she felt a tickle inside, movement of a tiny seed

She looked to heaven with determination and resolve

She will believe God no matter what would evolve

News began to spread as news often would

Joseph heard the rumor and his heart hardened as wood

As he was thinking of putting Mary away

The angel dressed as a shepherd appeared to him that day

The shepherd called him by name, “Joseph” he said

“Do not be afraid, Mary is God’s chosen handmaid

Take her as your wife for she will have a son

Who shall reign forever and above Him shall be none.”

Joseph stood still and knew this was real

He raced towards Mary, bewildered indeed

He assured her parents that what Mary shared was true

She is a virgin, the child within is the promised Messiah who will make all things new

There was quiet assurance inside, there was nothing left to say

Because of the rumors and commotion in her village

Mary went to Elizabeth who miraculously conceived in her old age

God was working His plan and setting the stage

When Mary arrived, the baby in Elizabeth’s tummy leapt

Mary and Elizabeth held each other and in worship wept

They both knelt and their hands they raised

Then Mary sang a song of praise:

“My  soul  magnifies the Lord,

and my  spirit rejoices in God my Savior,

for  he has looked on the humble estate of his servant.

For behold, from now on all generations will call me blessed;

for he who is mighty has done great things for me,

and holy is his name.

And his mercy is for those who fear him

He has shown strength with his arm;

he has scattered the proud in the thoughts of their hearts;

he has brought down the mighty from their thrones

and exalted those of humble estate;

he has filled  the hungry with good things,

and the rich he has sent away empty.

He has helped his servant Israel,

in remembrance of his mercy,

as he spoke to our fathers,

Mary stayed with Elizabeth, they had a lot to say

Enjoying peace, quiet and much needed rest every day

Both carrying babies as part of God’s eternal plan

The destiny of each would forever change the land

A question to many, the religious had their own stone throwing demands

But God protected Mary and His son that she was carrying

With Joseph by her side, there was no need for worrying

A census was required throughout the land

So with their belongings packed for a long, strenuous trip

On a donkey they travelled, Mary held on with a very, very tight grip

Across the desert to the town of Bethlehem they went

Not realizing they were fulfilling a promise God made and meant

They stayed the course no matter how challenging

They came to the little town of Bethlehem tired and worn

Mary in labor, her baby was about to be born

God provided a stall in a stable, there was no place better

It was the night before Christ birth, the heavens were still

All angelic hosts were excitedly awaiting God’s perfect will

The stars were twinkling with delight and dancing with glee

Shepherds on the hill followed them and were amazed to see

Mary holding a new born baby in a lowly stable

Animals bowed in worship, the scene was not predictable

The stable was filled with a silent Holy presence

And the shepherds fell to their knees in reverence

Angelic hosts sang “hallelujah” to the Lamb of God on that silent, holy night

Those who were watching saw the true light

Heaven’s King, born of a virgin, God in human flesh

The story continues and this I attest is true

Read it for yourself in the Bible, Luke chapters one and two

Read further  and you will see

This babe, born in a manger, Christ Jesus, is the only Hope for you and me

Because of this Blessed Hope we have within

No matter what challenges, mistakes, or sin

This undeniable truth we can trust

Immanuel, God is with us

“For God so loved the world

That while we were yet sinners

He Gave us His only begotten Son

That whomever believes in Him shall never perish but have eternal life” (John 3:16)

Praying for God’s fulfillment in 2019