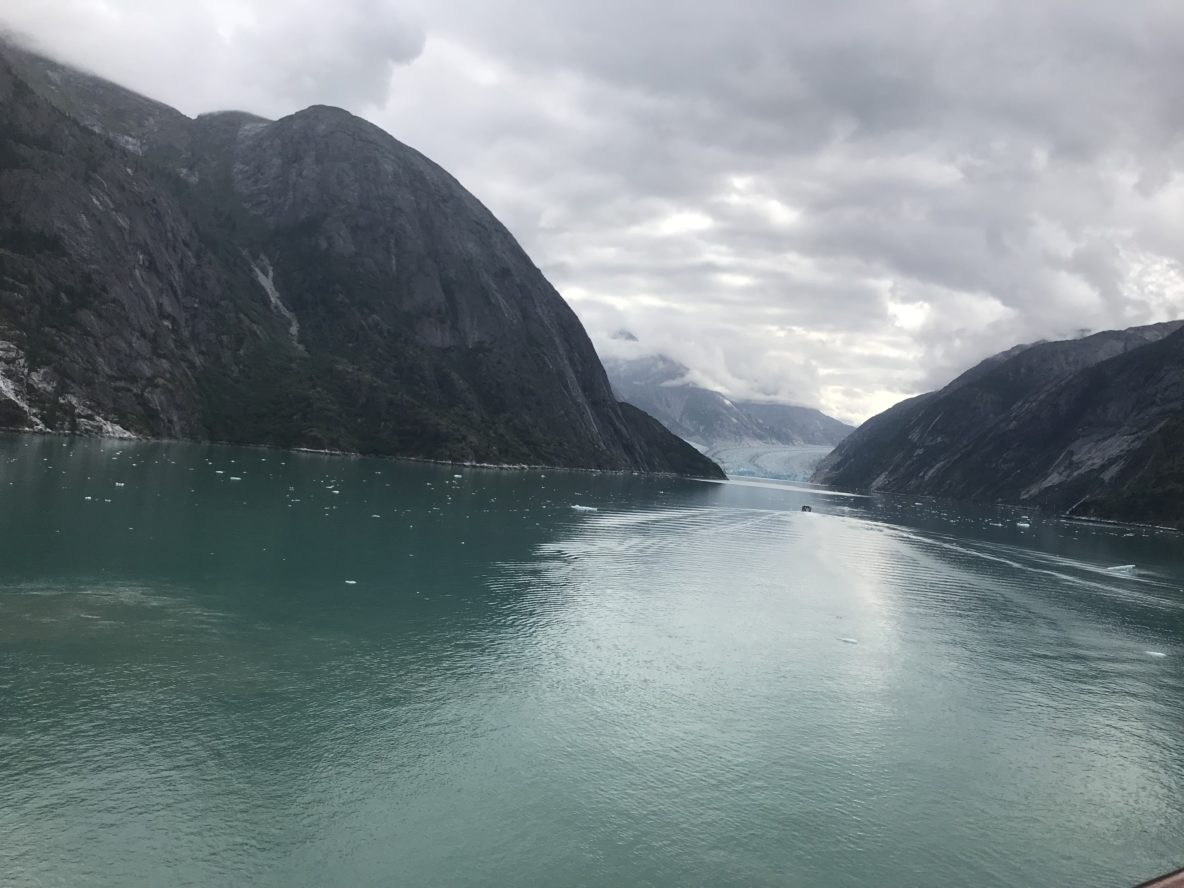 Have you ever had such a strong passion for someone that you were willing to break all the rules just to be in their presence?

Have you encountered someone so extraordinary that you were willing to give Him your most valuable possession?

Have you ever felt so disappointed, betrayed, and confused that you couldn’t even go to God?  Worse still, it’s God whom you believe has betrayed you?

If the answer is “Yes” then we can all embrace Mary of Bethany’s experience as our own.

Our first glimpse we get of Mary is in John 11. The scene is that of Jesus being invited by Mary’s sister, Martha, to come to their home.  Jesus, being the local celebrity of His time, drew a crowd wherever He went.  So naturally, Martha – the Martha Stewart of her day – wanted to make sure that she hosted Him in style and grandeur.  After all, she would be the talk of the town and gain the respect she deeply desired of being the best hostess in the neighborhood.

Knowing everything about Martha, the intents of her heart, Jesus graciously accepts the invitation.  And so, He encounters Mary and His friend Lazarus.

Mary, the little sister, probably following in the shadow of big sis, was quiet, not the socialite as Martha, more than likely was a home body who lacked the charisma and charms of her sister.

As Jesus came into their home, Martha greeted Him courteously and politely, then immediately left for the kitchen.  There was work to be done, food to prepare to ensure all her guests’ needs were met.  Mary on the other hand, was mesmerized by Jesus’ first words and the clarity of His gaze left her spellbound.  She was magnetically drawn to Him, and before long, she unconsciously found herself sitting at His feet, unmovable, listening to His every word.  So carried away was she, that she completely forgot one of the social golden rules of her day…girls don’t sit with the boys in social gatherings and they definitely don’t sit at the feet of the Rabbi.  What was she thinking as the guys tried to squeeze her away from the Teacher and gave her ‘how dare you looks.’  However, Mary wouldn’t budge.  She had one thought and one thought only, and that was to draw as near as she could to this remarkable Teacher who spoke words of life and light that penetrated the core of her soul.

In the meantime, Martha was busy in the kitchen making sure everything was perfect.  So busy was she, she didn’t notice that Mary was not helping her.  It wasn’t until she walked across the living room to make sure the food tray was not empty that she noticed Mary, sitting in the midst with the men, and of all places, at the feet of their honored guest, Jesus.  Scandalous! How dare she forget her position? How could she embarrass her in such an uncouth and socially unacceptable manner?

As she walked by her guests, Martha tried catching Mary’s eyes a few times.  She even tapped her on the shoulders and gave her the ‘follow me’ head nod.  But Mary didn’t move.  Finally, Martha in absolute frustration and embarrassment thought she would confront the situation head on.  She stepped into the living area, cleared her throat and commanded attention from everyone, including Jesus.  She was about to make her point crystal clear and said, “Umm, umm, don’t you mind that my sister is not helping with the preparations?  We’ve got work to do to serve your needs?”

Was she in for a surprise when Jesus looked at her with compassion and replied,  “Leave her alone.  Mary has chosen the better part, spending time with me, and I will not take that from her, no matter how much you, or anyone else might think she’s wasting her time.”

Martha reeled back and walked away in a huff. Obviously, they don’t understand how much work is needed to entertain.  Simultaneously, some of the guys who heard Jesus’ comment thought, “There He goes again, upsetting our social systems, obviously if He is who He said He was, He would know that it’s sacrilegious for girls to sit and be taught with the guys.”

Mary on the other hand, so enthralled with Jesus, continued right along as if Martha had not even entered the room.  She nudged even closer to His feet soaking up every word He said, beaming with joy, knowing that she was fully accepted by Him. Jesus was her friend.