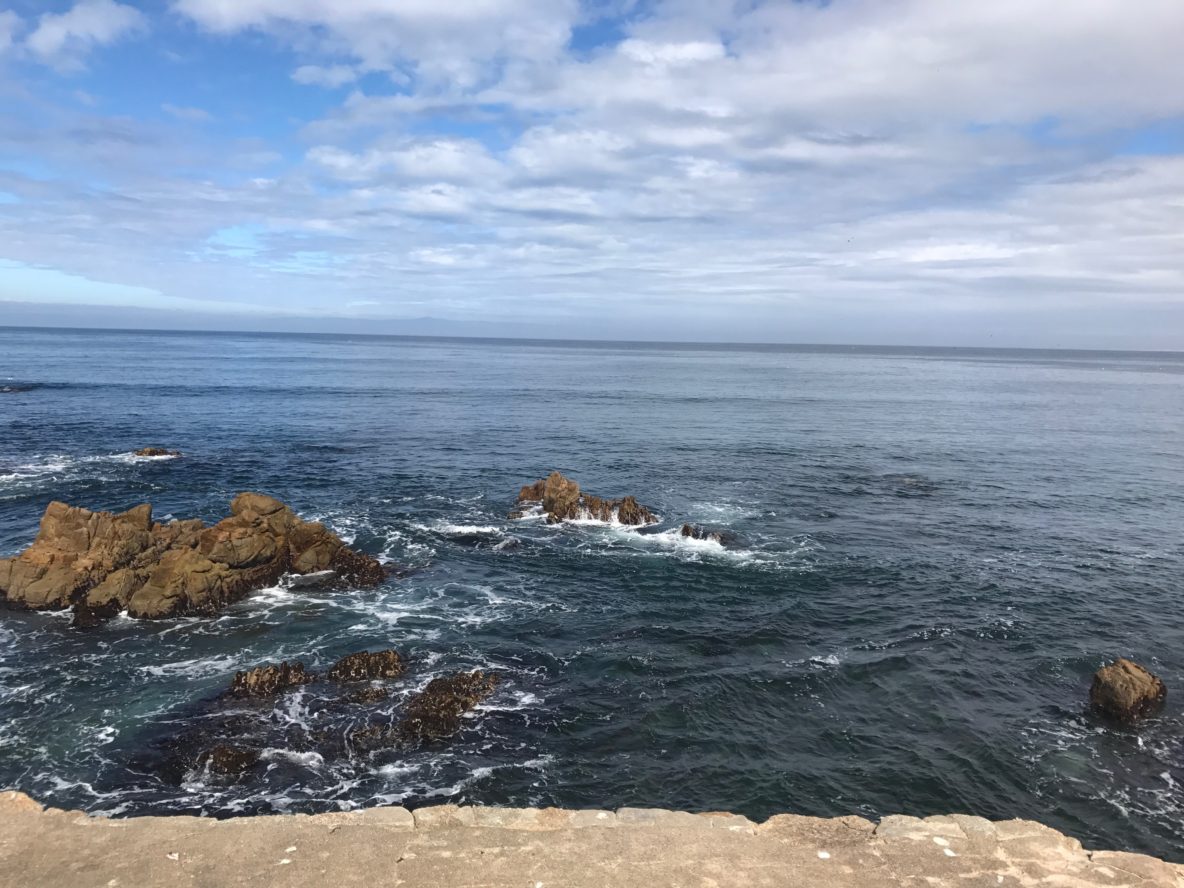 Our second glance at Mary….Sometime later, Lazarus, Mary and Martha’s brother became ill.  Mary said confidently, “Let’s send a note to Jesus to come and heal him. He has healed so many others. I know that He will heal our brother, besides, He cares about us.  He’s our dearest friend.  He will come as soon as He knows.  Don’t worry. All is well.”

Martha, the woman of action that she was sent a note to Jesus, “Lord, behold he whom you love is sick.”

In John 11 we learn that Jesus received the letter from Martha and declares to His closest friends, “The sickness is not unto death, but for the glory of God, that the Son of God may be glorified through it.”  Scripture also tells us that Jesus “loved Martha and her sister and Lazarus.” (John 11:5)Yet when He received the message, He did not immediately respond, but stayed where He was two more days.  Why did He purposely delay?  If He truly loved them, wouldn’t He have taken the next flight out to be there during this time?  Wouldn’t He at least respond to their note? Wouldn’t He at least tell His disciples let’s pray for Lazarus and His sisters?  Instead, according to scripture, He did nothing except purposely delay His visit, until Lazarus died and was buried.

Back in Bethany, Mary and Martha watched the road and the clock.  They calculate that it would take Jesus about a day to receive the note about Lazarus’ sickness and another  day to journey back to Bethany to heal him.  Three days after the note was delivered, and Jesus did not arrive. There was no reply to their note, so Martha checks with the messenger to ensure that the note was in fact delivered, in person, to Him.  They receive confirmation.

Yet there was still no reply nor any sign that He was on His way.  Day four and Lazarus’ health turns for the worse.  Mary sits and watches out her window looking expectantly for Jesus.  So strong was her belief in Him that her heart wills Him to return to heal her brother.  Martha in the meantime paces the floor and attempts to nurse Lazarus to health.  Five days later, the doctor declares ‘there’s nothing more I can do.  He needs a miracle.”

Mary continues waiting and watching, her heart continuing to will Jesus’ return.  He was their only answer, their only hope.  Surely, He would arrive on time and save the day.  On the sixth day Lazarus dies and there’s still no word from Jesus, nor any report of His return to Bethany.  Mary is numbed by the silence.  Her sorrow becomes despair.  She now feels abandoned and betrayed by her beloved friend.

She thought, “How could she have been so wrong about Him?  Were His words only words?  He healed so many, why didn’t He come and heal her brother?  While Martha was busy making funeral arrangements, Mary sat in deep, dark silence that words can’t describe.   Where was her friend during this time of need?  Not only did she lose her brother, but she felt that she had also lost her friend, Jesus.  Life was over, there was nothing, and no one to believe in.

Lazarus’ funeral takes place and still no word from their Friend.  Neighbors ask the obvious questions, “Where is your friend the Rabbi?  He healed many, surely, He could have healed your brother.  I thought you were close friends with the healer, what happened? He didn’t even care enough to attend the funeral. Was your relationship with Him real?  Didn’t you have enough faith to draw Him to you? He healed others, why didn’t He at least send one of His disciples to heal your brother? How do you explain why He didn’t come?  Why didn’t He answer your pleas for help?  Was His love real?  Perhaps you weren’t friends after all? Perhaps it was all imaginary?  Perhaps you offended Him and that’s why He didn’t show up?  Don’t worry, at least we’re here to cry with you and will help you through it.

Mary continued in her deep silence, sorrow upon sorrow mixed with disappointment, rejection, abandonment, and betrayal. How could she have been so wrong about Jesus?  Everything He had said were now empty words.  Where could she go now?  To whom could she turn?  Not only was Lazarus dead and buried, but all her hopes were buried with him.