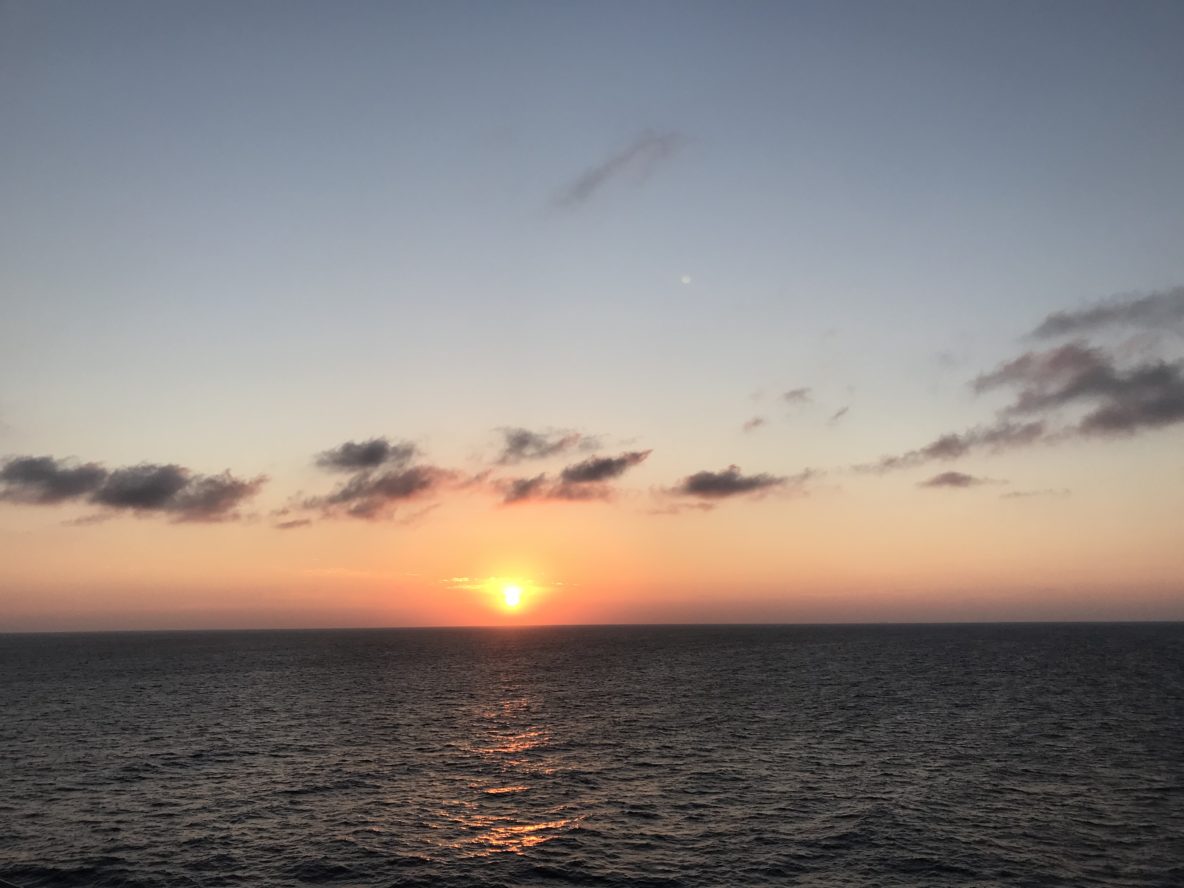 THERE IS NO ORDINARY IN THE KINGDOM

The book of Esther is one of my favorite stories.  The theme is woven throughout the bible, of God taking the ordinary and transforming it into the extraordinary.  I firmly believe that the word “ordinary” does not exist in God’s vocabulary and therefore does not exist in mine.  In other words, there is no such thing as an ordinary Christian, ordinary Follower of Jesus Christ, or ordinary Believer.  These are oxymorons, two contradictions in the same phrase, as the word ‘ordinary,’ cannot be associated with Christ in any way, shape, form, fashion, creed or context.

Esther’s story perfectly illustrates this theme.  It’s actually a contrasting picture of two Queens.  Although the story sounds like a fairytale, it isn’t.  It’s history. There really was a King of Persia named Ahasuerus (ancestor of King Darius and King Cyrus) who had a queen named Vashti, then later married a Jewish woman named Esther.  Their story is fascinating and speaks loudly to us today.  It drips a honey path for those desiring to step out of the ordinary into the extraordinary, through a deep, personal and intimate relationship with their King, Jesus Christ.

Queen Vashti is a picture of the ordinary (without Christ) while Esther, an orphan Jew, living in Persia, embodies the extraordinary.  Below are just a few contrasting behaviors that set them apart, and establishes Esther as God’s vessel to change the course of history and save a nation: