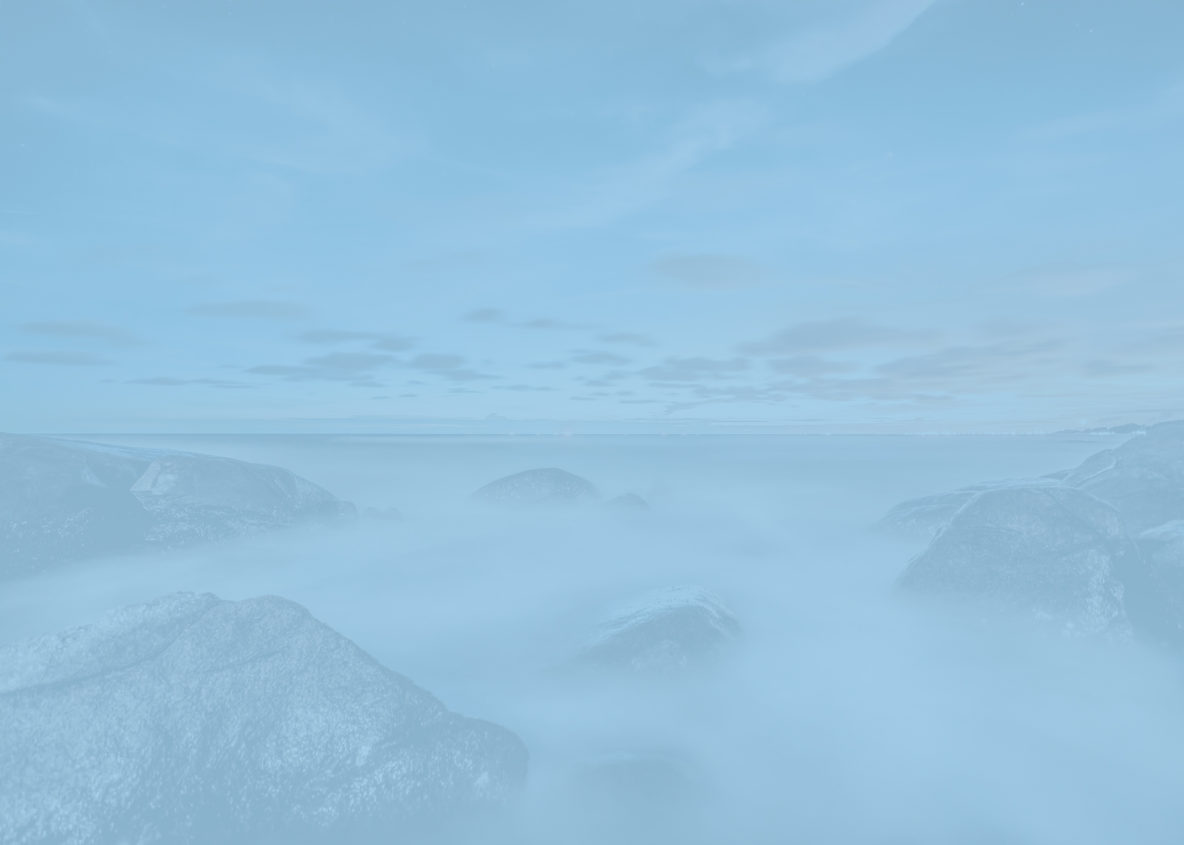 THE BED AND THE VISION

THE BED: Taken from John 5:1-15~ Regarding the man at the pool of Bethesda:  “Now there is in Jerusalem by the Sheep Gate a pool, which is called in Hebrew, Bethesda, having five porches.  In these lay a great multitude of sick people, blind, lame, paralyzed, waiting for the moving of the water.  For an angel went down at a certain time into the pool and stirred up the water; then whoever stepped in first, after the stirring of the water was made well of whatever disease he had. Now a certain man was there who had an infirmity thirty-eight years. When Jesus saw him lying there and knew that he already had been in that condition a long time, He said to him, “Do you want to be made well?”

The sick man answered Him, “Sir, I have no man to put me into the pool when the water is stirred up; but while I am coming, another steps down before me.”

Jesus said to him, “Rise, take up your bed and walk.” And immediately the man was made well, took up his bed, and walked.  And that day was the Sabbath.

The Jews, therefore, said to him who was cured, “It is the Sabbath; it is not lawful for you to carry your bed.”

THE VISION:  I stood on a platform to speak.  The audience was filled with very distinguished people, all dressed officially and professionally.  Some were in fine suits and ties, others in flowing religious robes, white collars, Bishop hats, and finely decorated vestures.  I asked them to introduce themselves to each other. The exchange of titles, presence, accomplishments, ministries, etc. was vigorous and impressive. When the chatter slowed, I asked the audience to strip off all garments, all titles, accomplishments, reputation, badges, labels, everything, and stand alone, naked and unashamed in the garden, and walk and talk with God.

No one stirred.  Eventually, some clutched their garments closer to their bodies, others shifted, obviously uncomfortable.  Many inconspicuously walked away and others just stood dumbfounded.

Both the story and the vision came simultaneously, therefore I knew there was a connection.  Having heard the story of the “certain man” at the pool of Bethesda, I searched out this mystery for weeks yet no revelation came.  I finally phoned a friend (Holy Spirit)and asked for help solving this mystery.  The only clue I received was “focus on the bed.”  I focused on the bed until the light came on while taking a shower.  I screamed in wonder and asked, “why did this ‘certain’ man, who was just healed, still carried his dirty, stinky bed that he probably laid on for decades when he no longer needed it?!?!” If it were me, I would have dumped it as soon as possible, jumped for joy, and go running into the temple, telling and showing everyone that I was no longer paralyzed.  The last thing I wanted anyone to see me with ever again was that old, stinky bed!

Jesus’ instruction to him was clear, “take up your bed and walk.”  Another interpretation is, get rid of that dirty bed that’s associated with your debilitating life for the last thirty-eight years and take off. You no longer need it. I’m sure Jesus did not imply that he needed to clutch the symbol of what he was just freed and delivered from for the rest of his life.  Yet this man apparently didn’t want to let go of his bed and carried it into the temple which he knew was unlawful.  Why did he want to draw attention to his stinky, worn out bed by taking it into the temple on the Sabbath?  Didn’t he know that he would be drawing attention to himself?  Or perhaps he did want to draw attention to himself?

Here’s what I think, the bed was his clutch, his excuse, his comfort zone, his identity for the last thirty-eight years.  And even though it was also his prison, his wasted life, his weakness, and purposelessness (is this a word?), he was not ready to let go of it.  Not even after Jesus Christ, Himself gave him a new beginning. Sounds familiar?

How does this tie with the VISION?  Just as the man clutched his symbol of what he considered his comfort zone, the people in the vision clutched their outer garments, identity, presence, reputation and all outward signs of ‘spiritualism and religion’ in preference of being in the garden, walking with God.

Astounding picture of the church.  How many of us, would choose the trappings and conformity of this world rather than walk alone with God? Or the stuff that we think makes us ‘spiritual.’ Like the man in Bethesda, his bed was old, crusty, stinky, and useless, yet he still clutched it.  The same can be said about all outward strappings and internal ‘dead’ thoughts that no longer fit who we are, whose we are, and the kingdom to which we belong.  How can God clothe His bride in ‘white garments’ if we refuse to let go of the old, dirty, stinky, no-longer fit, clothes in this life?  It’s Adam and Eve attempting to cover themselves with a fig leaf all over again. The only difference is that our fig leaf is a bit more sophisticated, impressive, and outwardly spiritual.

So I must ask myself,  what am I refusing to let go of that no longer belongs in my new, born again in the Kingdom of Heaven life?  What mindsets? Habits? What superficial need, i.e. title, presence, reputation, position, prominence, etc., including all outward expressions and inward reflections?

I believe David experienced this when he wrote:

“Search me Oh God, and know my heart;

try me, and know my anxieties;

And see if there is any wicked way in me,

And lead me in the way everlasting.”

Let this be our prayer and choice today…to know Him and walk with Him.  Jesus made it quite clear in Matthew 7:21:23:  “Not everyone who says to Me, ‘Lord, Lord,’ shall enter the kingdom of heaven, but he who does the will of My Father in heaven. Many will say to Me in that day, ‘Lord, Lord; have we not prophesied in Your name, cast out demons in Your name, and done many wonders in Your name?”  And then I will declare to them, ‘I never knew you; depart from Me, you who practice lawlessness!’

And we know the primary will of the Father is to walk with us, in the garden, in the cool of the day…We were created for this.  Simply put, to enjoy Him:)