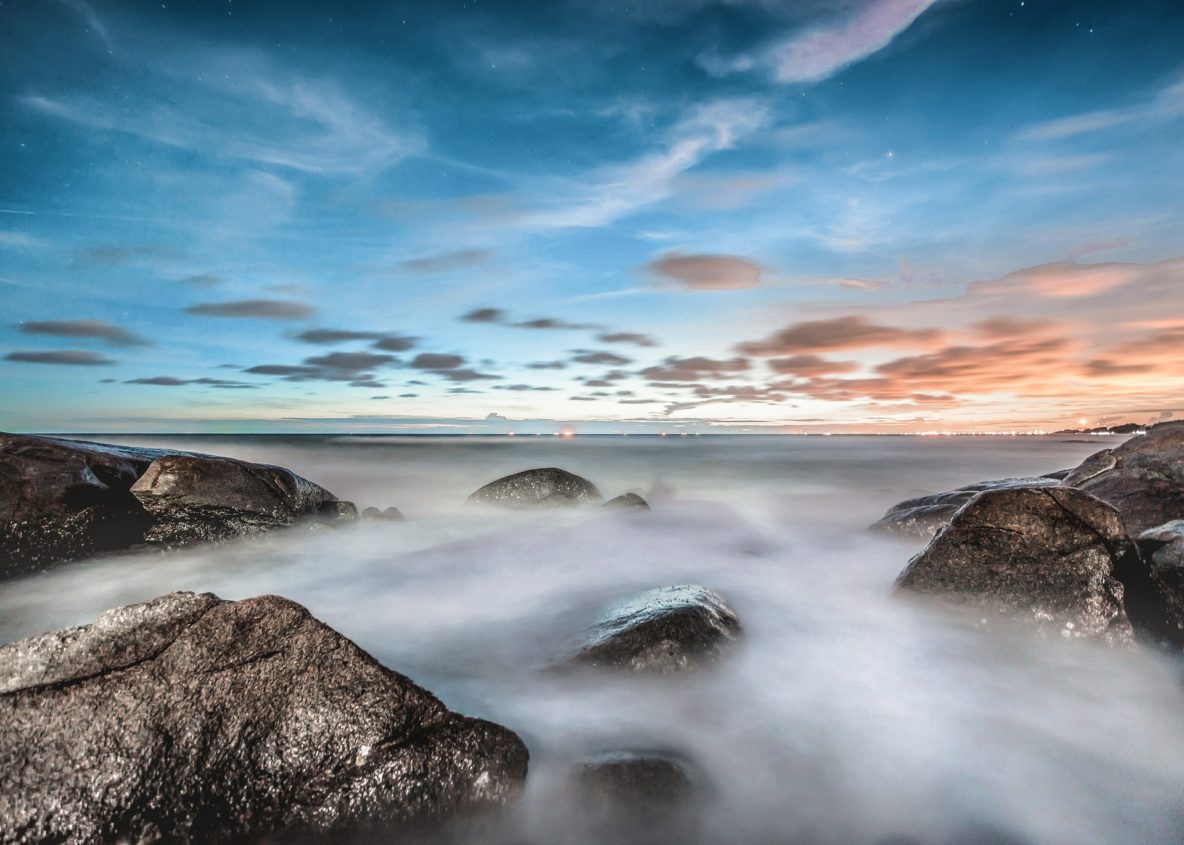 “The room was empty except for worn pillows that lined the walls.  The faded oil stains on the concrete floor were the only reminder that this space was once used as a garage.  Tonight the space was transformed as it had been weekly for the past seven years. The twenty-four piled into the room regularly despite weather or health conditions.  This weekly gathering was a priority for these twenty-four and recently, there was a growing sense of urgency to gather more frequently.

There was something different about their meeting tonight. There was no customary greeting as they silently entered the room. Each sensed that this was no ordinary event, but no one knew why. They barely lifted their heads or made eye contact. The atmosphere was thick with an unusually sweet, peaceful presence they all felt but could not explain.  Like the wind that is felt but cannot be seen, each felt engulfed by loving, tender, gentle arms.

They felt pure unconditional love in this tender embrace.  Their hearts were filled with the knowledge of total acceptance, delight and worth. The touch was as gentle as a mother caressing her newborn child.  Without words, each grabbed a pillow and fell to their knees with bowed heads.  In the purity and sweetness of this awesome, overwhelming presence, tears rolled down each cheek. At frequent intervals, the sound of gentle sobbing and/or quiet laughter broke through the silence.  Some lay prostrate with their faces to the floor. Others stared upward.  No words were spoken as hours silently slipped away.

For the next seven weeks, the twenty-four experienced the same sweet, gentle, loving, overwhelming presence.  They instinctively knew that they were to keep this to themselves, so they did.

On the eighth week, they gathered with the same expectation but the tangible presence they felt the preceding seven weeks was no longer there.  The atmosphere in their meeting space was back to what it was prior to the “sweet presence” as they eventually referred to it.  Then one of the twenty-four, usually a silent giant in the meetings, spoke up and read with an unusual air of authority:

“When Jesus came into the region of Caesarea Philippi, He asked His disciples, saying, ‘Who do men say that I, the Son of Man, am?’  So they said, ‘Some say John the Baptist, some Elijah and others Jeremiah or one of the prophets.’ He said to them, ‘But who do you say that I am?’  Simon Peter answered and said, ‘You are the Christ, the Son of the living God.’  Jesus answered and said to him, ‘Blessed are you, Simon Bar-Jonah, for flesh and blood has not revealed this to you, but My Father who is in heaven.  And I also say to you that you are Peter, and on this rock I will build my church, and the gates of Hades shall not prevail against it. And I will give you the keys to the kingdom of heaven, and whatever you bind on earth will be bound in heaven, and whatever you loose on earth will be loosed in heaven.’ From that time Jesus began to show to His disciples that He must go to Jerusalem, and suffer many things from the elders and chief priests and scribes, and be killed, and be raised the third day.” (Matt 16: 13-21 NKJ)

There was a serene hush in the room as each person meditated on the words.  Even though they were familiar, it was as if they were hearing it for the first time.

Someone broke the silence with the question, “What does this mean?  I know this passage, and I believe God wants us to know Him at a deeper level, to know His Church, the keys, the kingdom, how to use those keys for His purposes and so much more.  What do we do?  Where do we go from here?”

The twenty-four concluded their session somewhat in a state of bewilderment.  They individually pondered the message God wanted to convey in the verse that was read. They agreed to pray, research and seek  Holy Spirit for understanding and application of Matthew 16:13-21. They dismissed with a solemn countenance, as each knew the importance of not relying on their own understanding and believed that whatever God was doing or was about to do, their lives would never be the same.

At the next gathering, they all arrived with unusual excitement.  After their worship and adoration, they stood, joined hands and began to pray as was their usual practice.  Before they began, someone asked the group if she could share what God showed her during the week.   Another one of the members chimed in and shared that he also had something to share; eventually each said the same thing.  The air was thick with anticipation.  With each one eager to share, they sensed the need to change direction. They dropped hands and sat down.  One person suggested that they write the key phrase of what they wanted to share on paper, fold it, put them in a basket and let each one choose a paper to read so as not to influence anyone’s thinking.  They agreed.  Summaries were written; papers were folded and placed in a basket, then passed around for each to select one.

The first person opened the paper and read:

“I felt Jesus pressing me to answer the same question He asked Peter.   I answered the same as Peter and then the strangest thing happened….I sensed Him saying to me, ‘Blessed are you, Rosa.’ He said my name. ‘For flesh and blood did not reveal this to you.’  Then I heard a still small voice say, ‘You are Rosa, on this rock, the foundation of your declaration, I will build my church.’  He used my name instead of Peter’s.”

At this point, everyone looked shocked as if they had seen a ghost.

Another person read their paper: “I dreamt that Jesus spoke Matt 16:13-21 to me, but instead of using Peter’s name, He used my name.”

Another paper was read: “God gave me revelation that I was the church He was building. He called me to be His church and told me that He’s established me on His Lordship. Unbelievable.”

Another paper was read:  “I heard my named called, as if by the Lord.  I knew to go to Matthew 16 and when I read the words He said to Peter, I re-read it with my name.  I believe He is letting me know that He is building His church in me, individually and personally.”

By now the air was thick with amazement as all papers had the similar revelation.  God had conveyed a personal application of Matthew 16:13 -21 to each of the twenty-four.

They all stood with their bibles in hand and read the passage, with each one inserting their first name for Peter’s.

After the passage was read, someone said, “I feel as if we were commissioned as the individual and collective church of Jesus Christ.  We all know that church is a person, not a place or thing.  Jesus wants us to see ourselves as His personal, intimate and collective Church with His authority on earth to use the keys He has given us to His Kingdom; keys that unlock as He directs, keys to bind and loose according to His purposes.”

“Let’s pray” someone said and they lifted their voices in unison, praying the Lord’s Prayer:

“Our Father in Heaven,

Hallowed be Your name.

Your will be done

On earth as it is in heaven.

Give us this day our daily bread.

And forgive us our debts,

As we forgive our debtors.

And do not lead us into temptation,

But deliver us from the evil one.

For Yours is the kingdom and the power and the glory Forever, Amen”

They continued to pray the Lord’s Prayer with passion and authority for the next three weeks.”  As they prayed, seeds scattered, breaking fallow ground.  The earth began to quake and their cities, nation and world trembled.